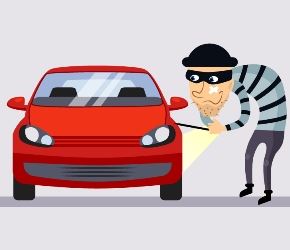 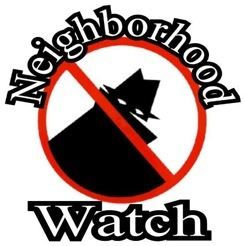 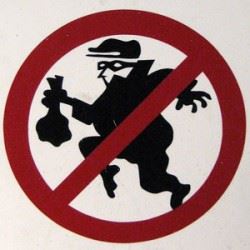 What is the Neighborhood Watch Program?

Neighborhood Watch is one of the oldest and most effective crime prevention programs in the country, bringing citizens together with law enforcement to deter crime and make communities safer.

Launched in 1972, and sponsored by the National Sheriffs’ Association, Neighborhood Watch counts on citizens to organize themselves and work with law enforcement to keep a trained eye and ear on their communities, while demonstrating their presence at all times of day and night. The program was developed in response to requests from sheriffs and police chiefs who were looking for a crime prevention program that would involve citizens and address an increasing number of burglaries.

Essentially, Neighborhood Watch is a group of neighbors looking out for neighbors. It is getting to know each other and becoming familiar with your neighbor’s habits and vehicles so that you will know when something is suspicious or out of the ordinary. In addition to recognizing potential suspicious activities, Neighborhood Watch participants report such activity by calling 911. After calling 911, neighbors should also notify your Watch Chairperson.

Neighborhood Watch does NOT mean being a vigilante. Participants do not confront suspects or take any personal risks at all. Nor does the program make you a nosy neighbor - it makes you a good neighbor in the old-fashioned sense of the word.

Benefits of having a Neighborhood Watch: