Office of the Chief

From Police Explorer to Police Chief 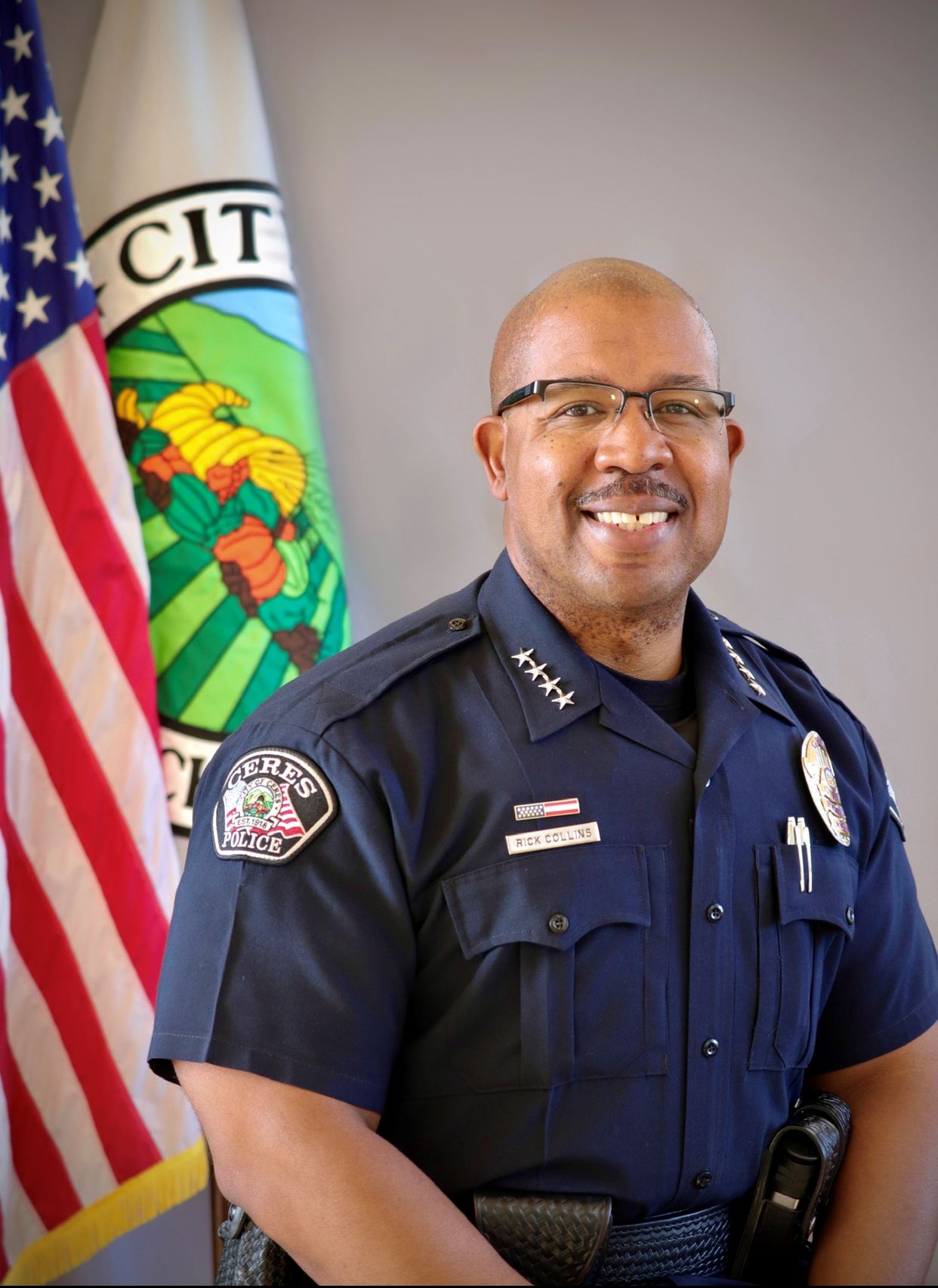 Chief Collins is a local graduate of Ceres High School. He joined the Ceres Police Department as an Explorer at the age of 19. In 1995, he was hired by then Chief Peterson as a Reserve Officer. In 1997 he was hired as a full-time officer where he was assigned to patrol. He was then assigned to the Detective Bureau and worked as a financial crimes and high tech crimes investigator.

Chief Collins was promoted to the rank of Sergeant in 2004 and was assigned to the Patrol Division. During this time he earned a BA in Organizational Leadership from Chapman University and a Master’s Degree from Brandman University also in Organizational Leadership. In 2008 he was promoted to Lieutenant where he managed the department’s Special Operations units.

Chief Collins is a graduate of the Sherman Block Supervisory Leadership Institute, class 235.

He is also a graduate of the FBI National Academy in Quantico, Virginia, class 268.

For many years Chief Collins devoted his time off to Ceres youth sports.  He coached youth soccer and served on the youth soccer board for three years. He also volunteered as a coach for youth baseball and is very involved in Ceres community events.

We are a caring organization serving our community that employs progressive, creative members who are encouraged to grow personally and professionally.

Ceres Police Department Mission:  We are committed to partnering with the community to reduce crime and improve the quality of life for our citizens.

Pride - Conveying a sense of positive identity to ourselves, to our organization, and to the community.

Integrity - Doing the right (ethical) thing, even when no one is watching, or when it is not easy.

Excellence (commitment to) - High personal and professional standards and work ethic; dependable; committed to seeing the job through. 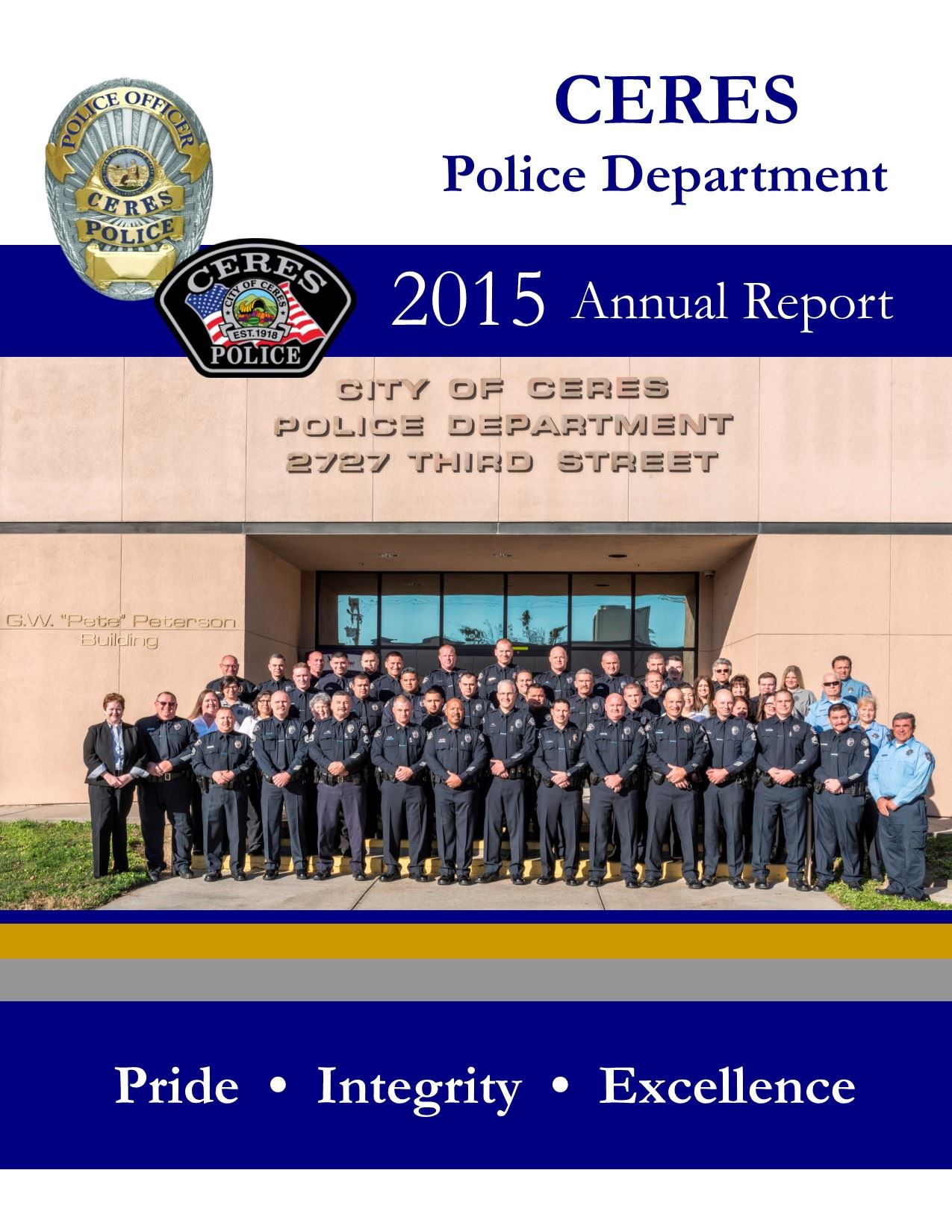 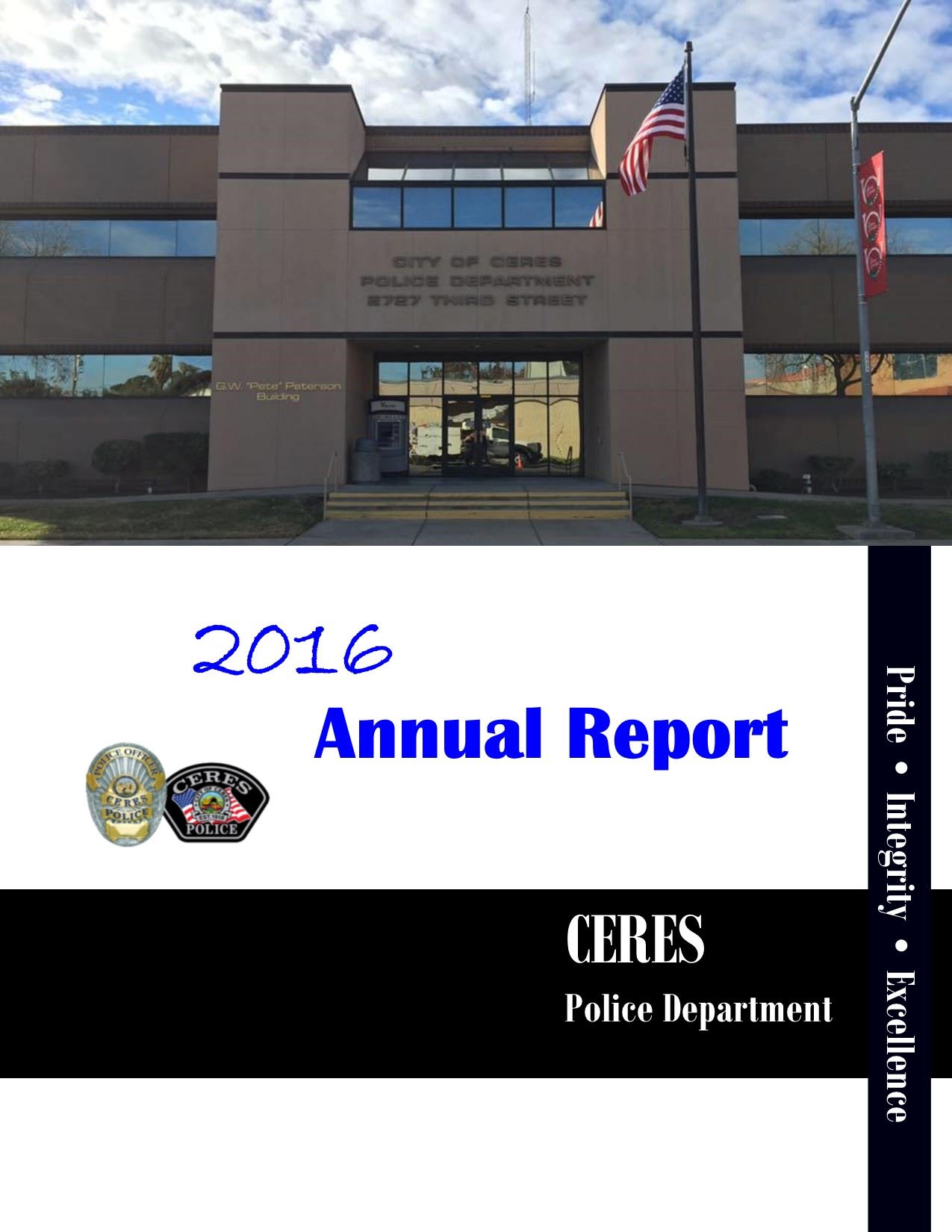 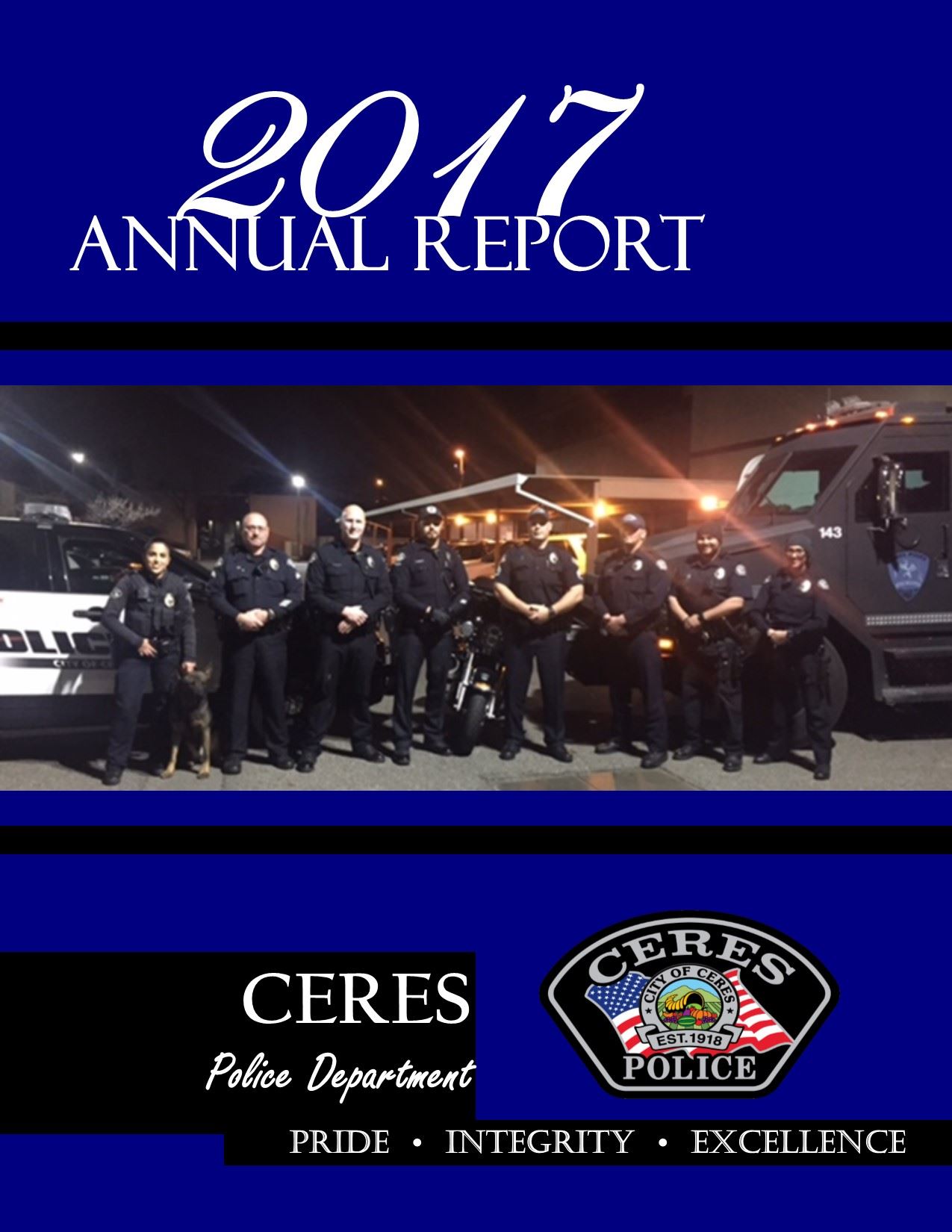 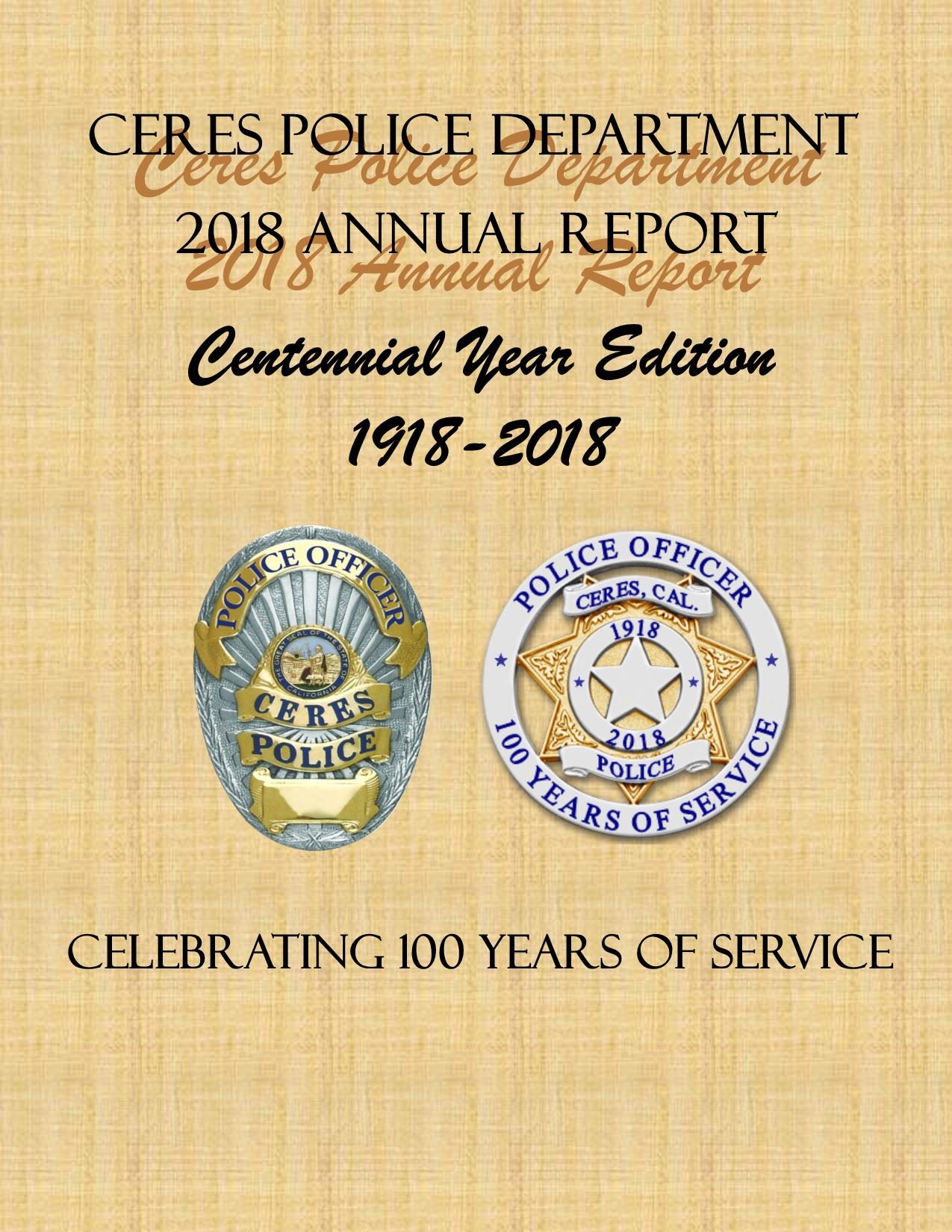 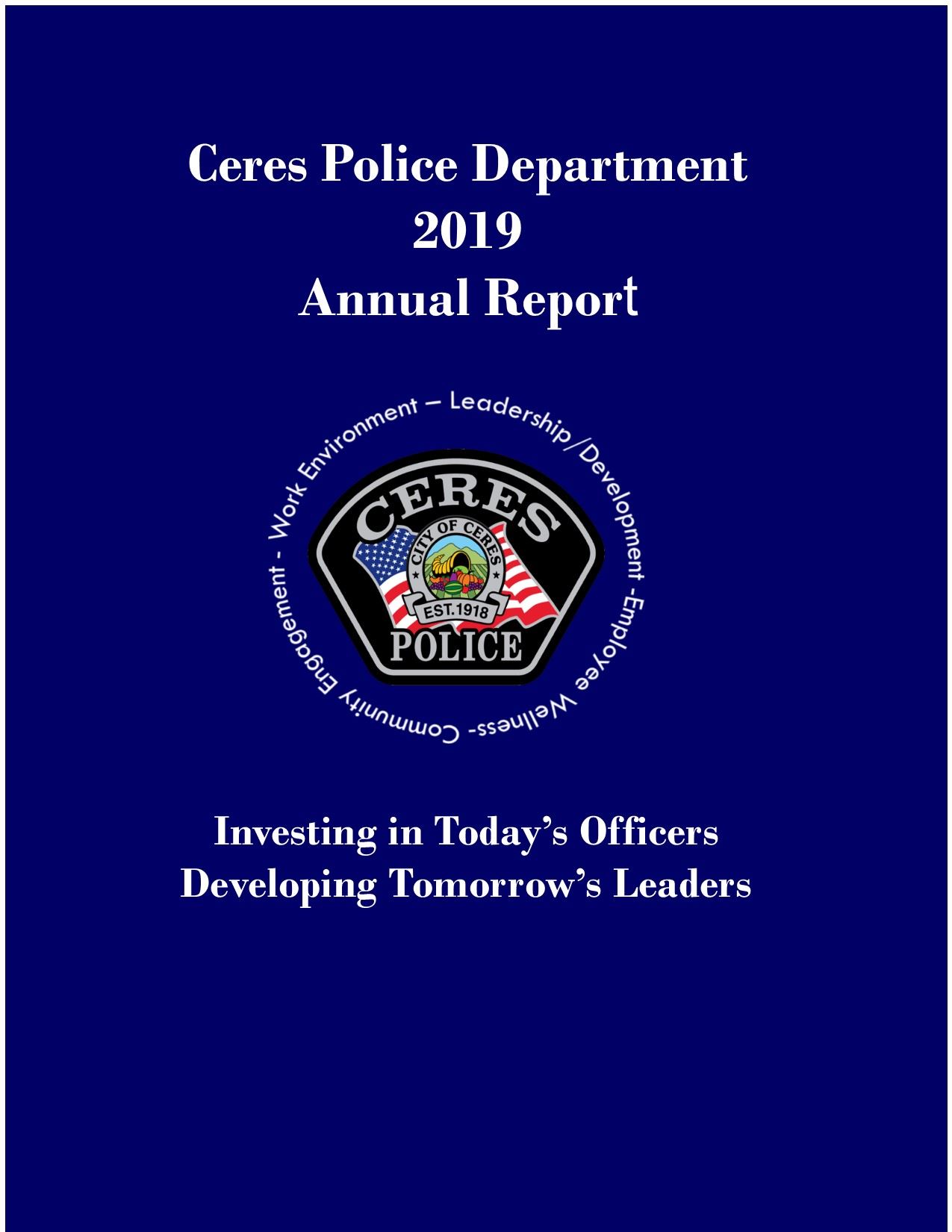 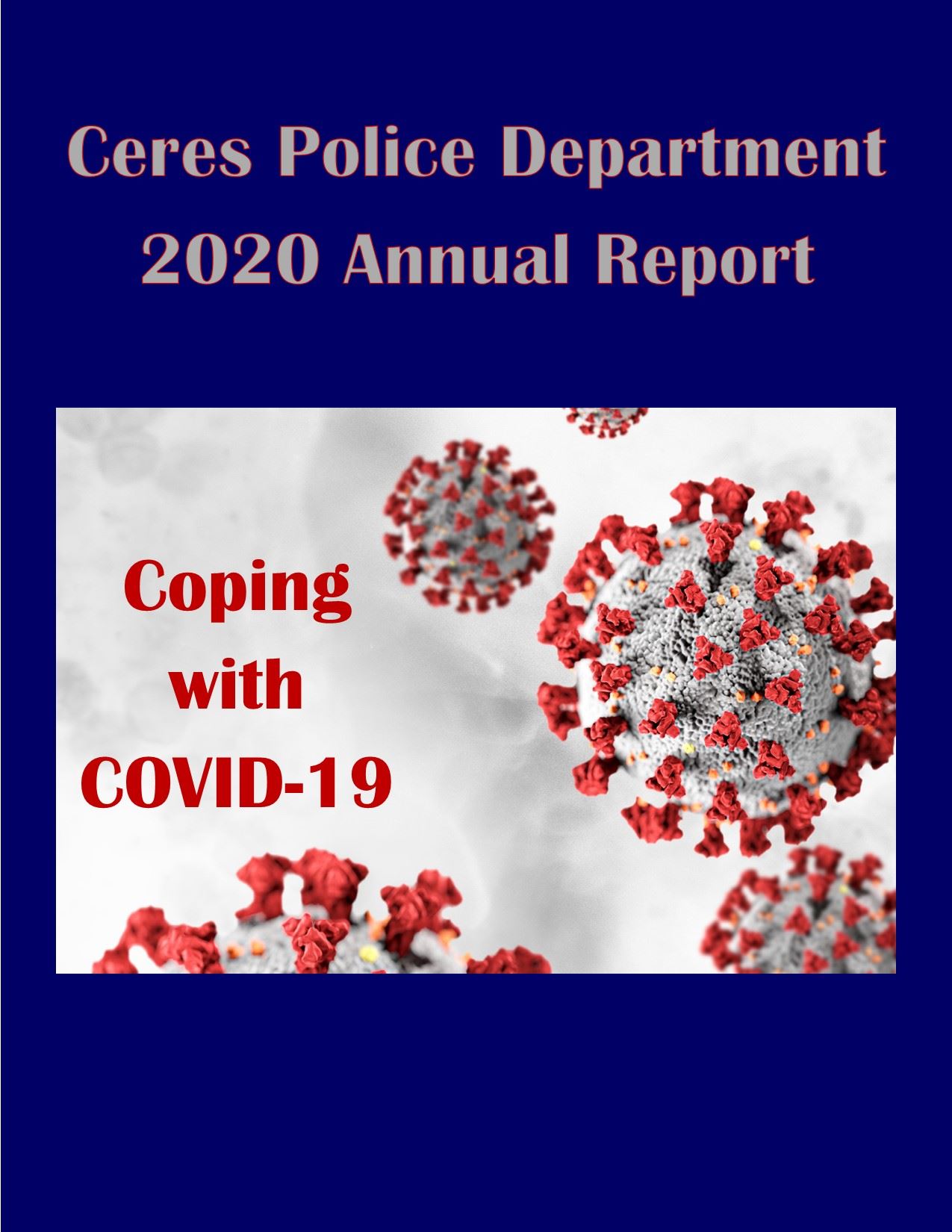